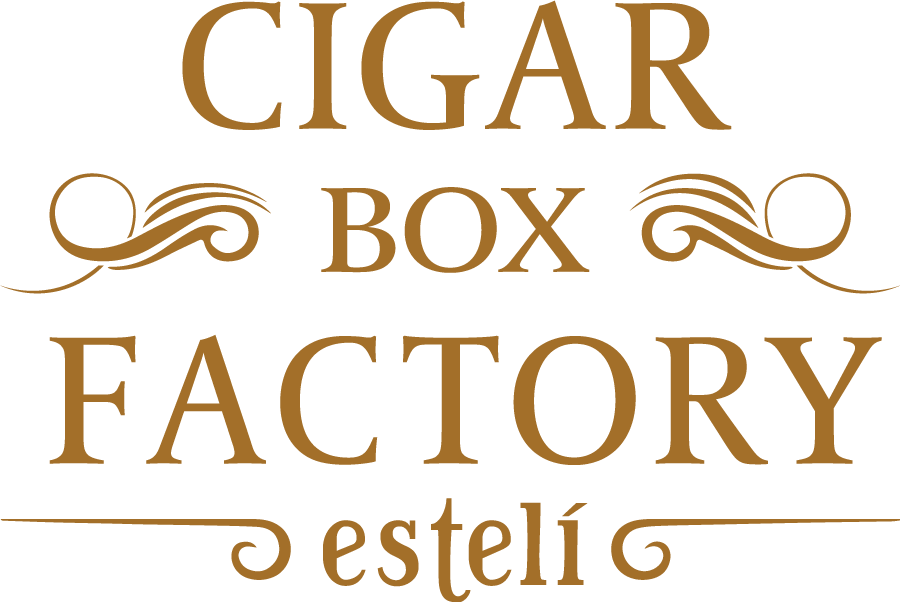 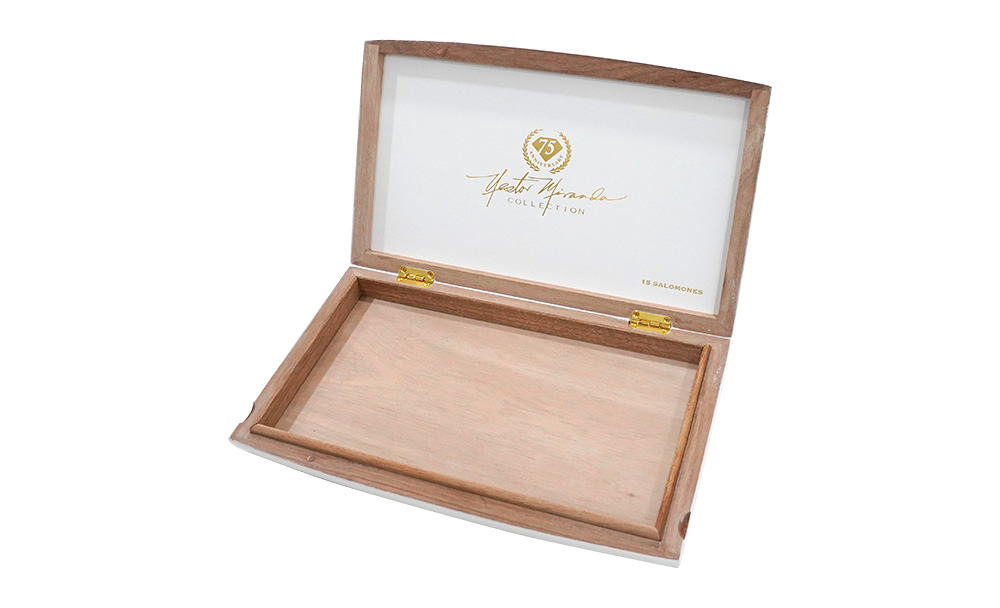 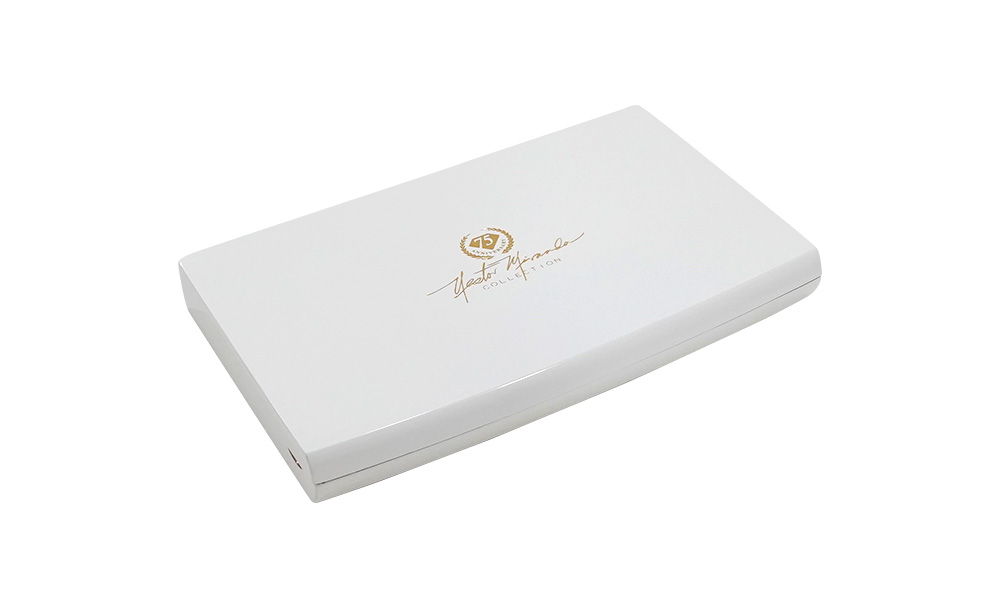 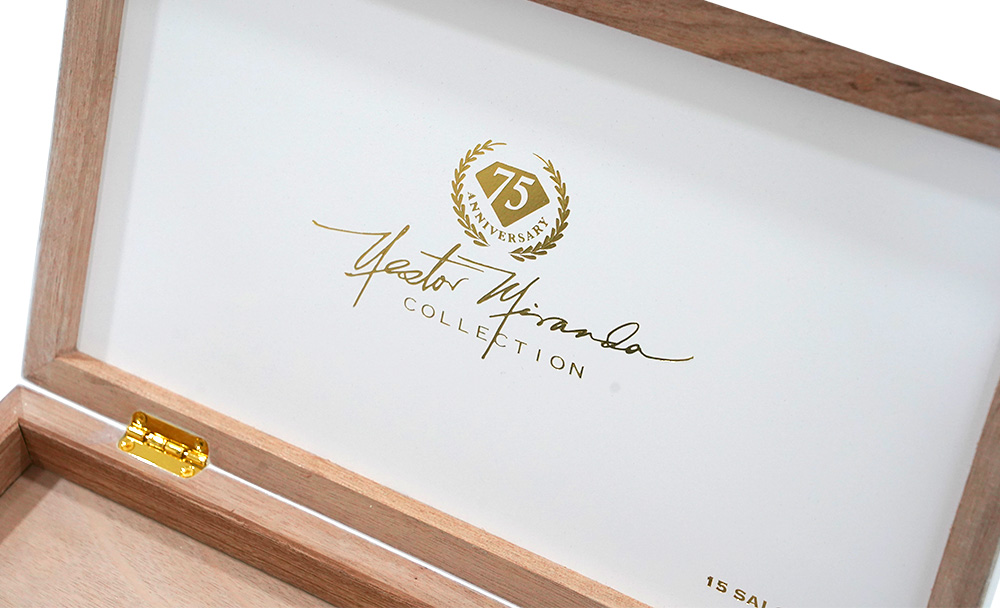 In September of 2019, Miami Cigar launched the Nestor Miranda Collection 75th Anniversary. While the name may suggest that the company itself is 75 years old, the cigar was actually released to commemorate the 75th birthday of its founder Nestor Miranda.

This special edition was presented in a case with a unique shape for 15 cigars, in white color with high gloss varnish and logos in stamping. It included a limited edition metal plate to numerate the 1000 cases produced for this special edition.