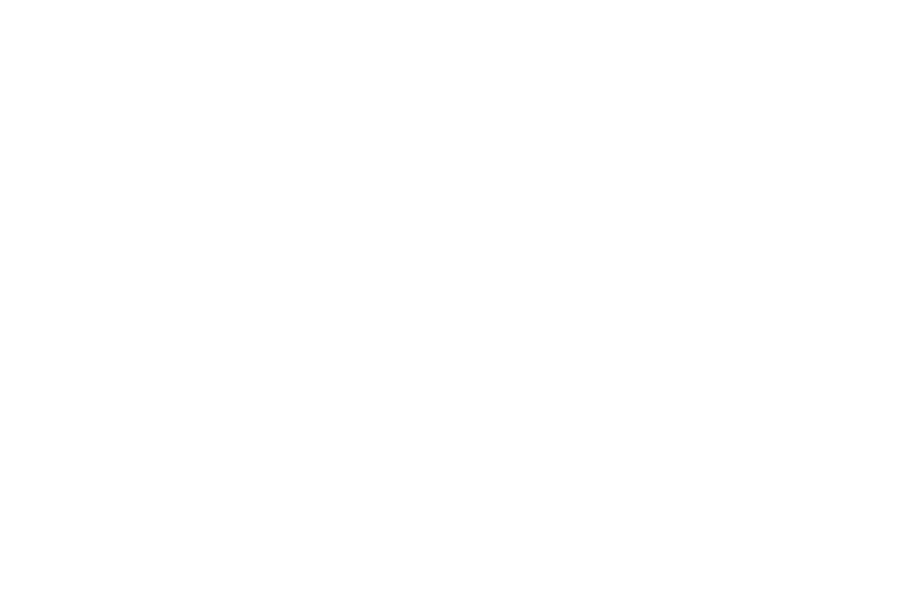 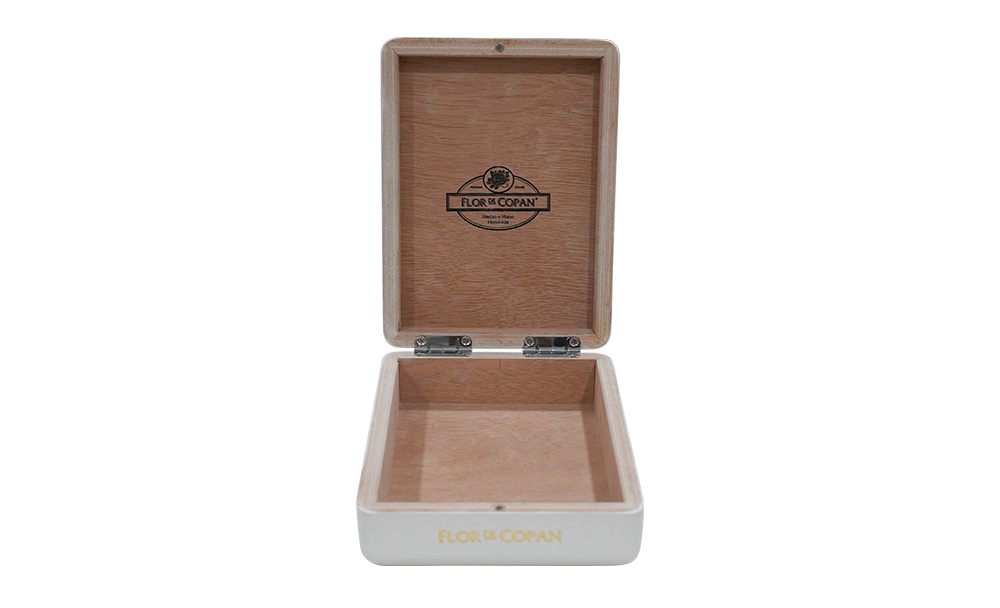 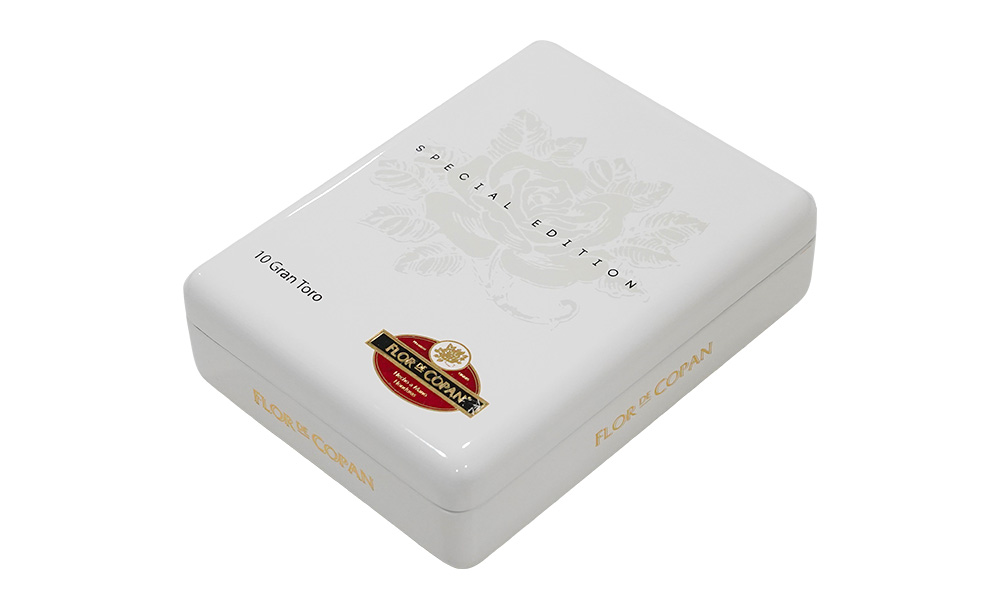 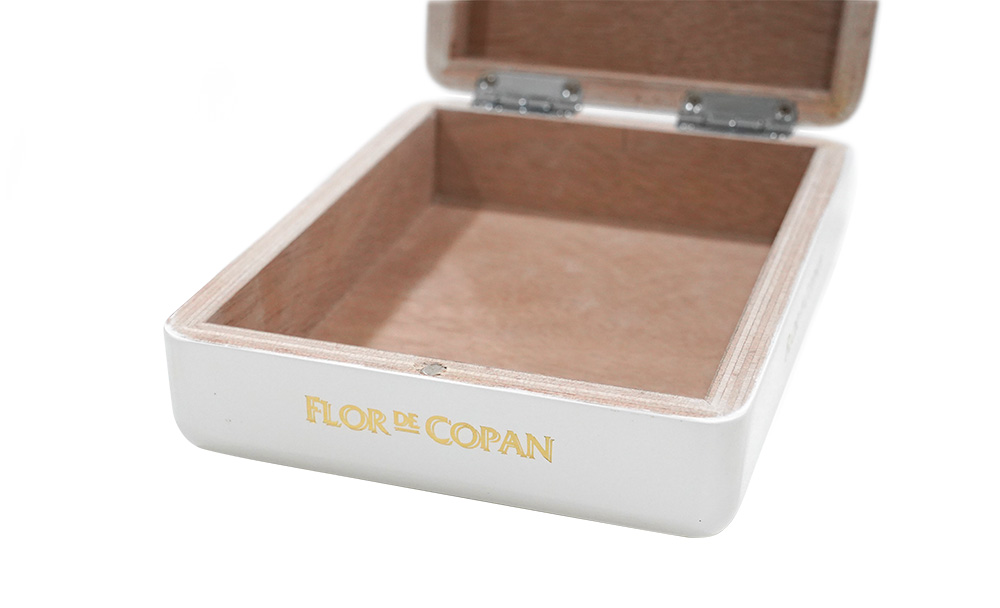 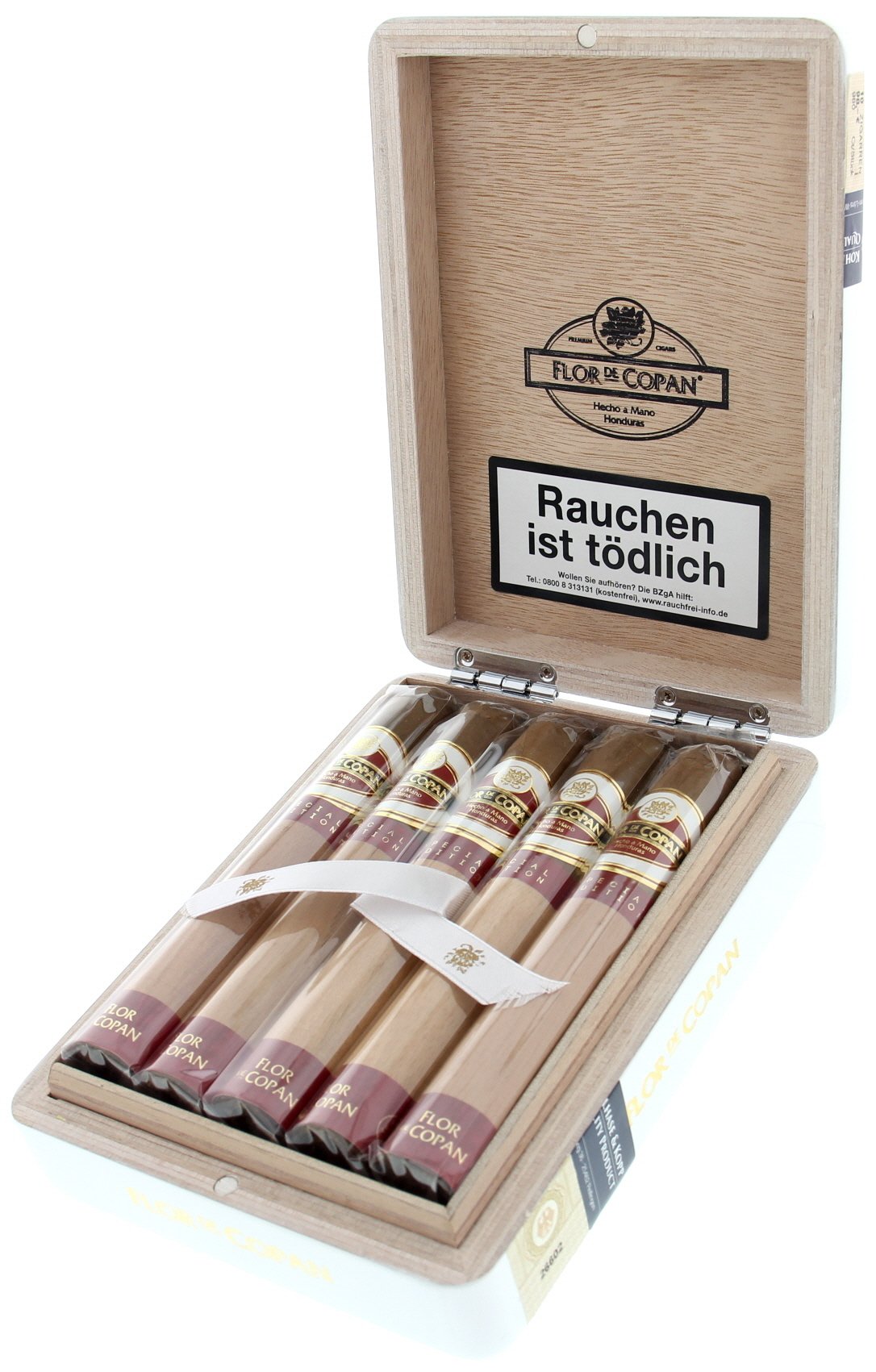 The story of Flor the Copán in northern Honduras officially starts in 1975, when members of Tabacos Hondureños, a tabacco growing company that was founded about a decade earlier, got together and formed a company that would produce cigars. The story of tobacco in the area, however, starts much earlier than that, long before Danlí became the most important tobacco region in the country.

In 2017, the company released to the market their Special Edition Gran Toro. This box had a high gloss varnish and a special round shape, with different printing techniques and combining stamping and serigraphy.